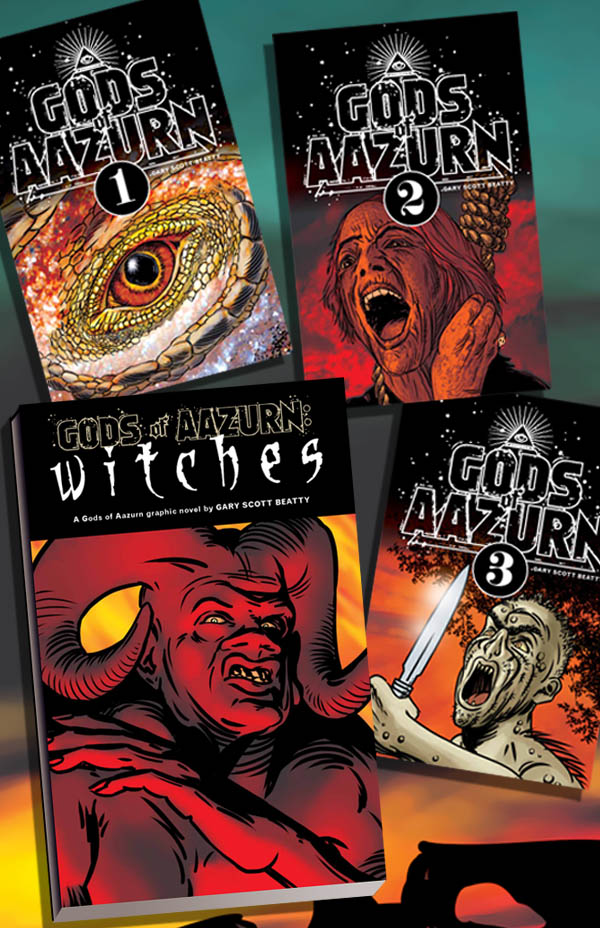 
Click here to email Gary at gary@comicartistsdirect.com about your project for a quote.